In the Flos vision, there are and always will be totally new types of lighting. New ones that have to be studied, developed and produced with a radical, groundbreaking attitude, and still balancing it with the cultural rigor on which Flos was founded. 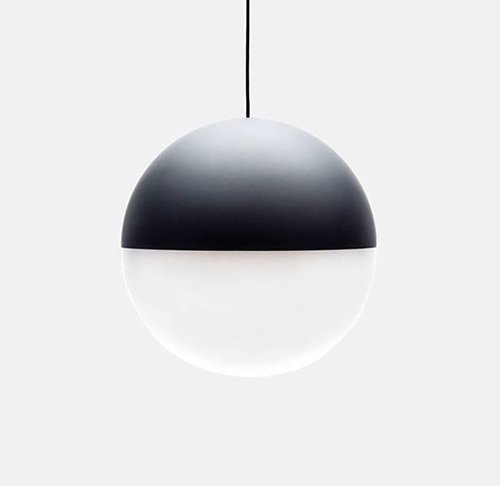 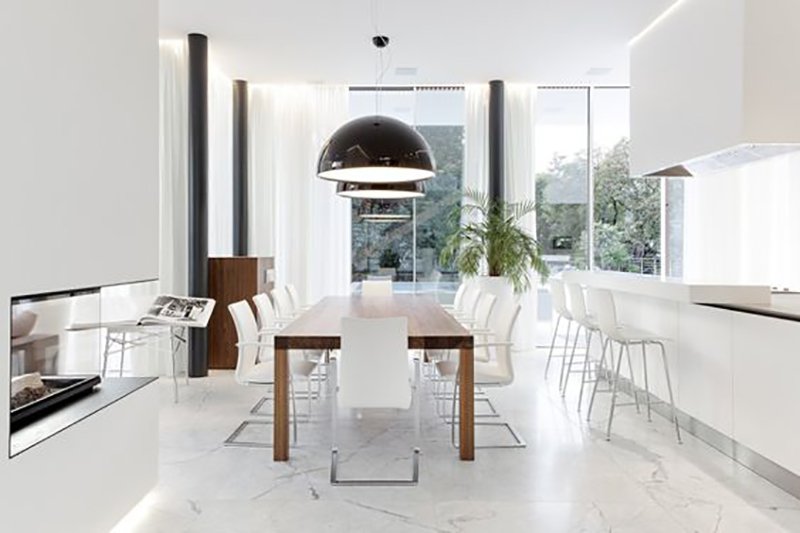 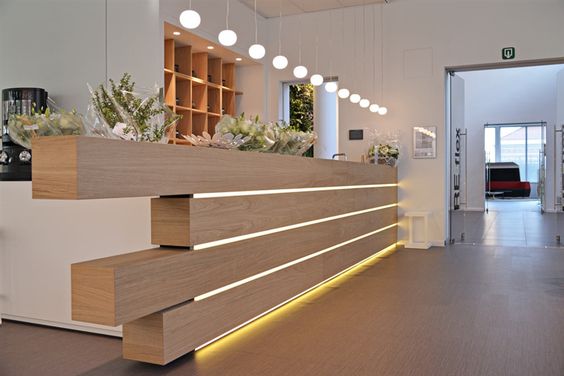 The beginnings of Flos (meaning “flower” in Latin) blossomed from a brilliant idea: to create  objects, starting with a light bulb, that would change the way of life for both the Italian market and the foreign markets.

Dino Gavina and the small Eisenkeil manufacturing facility in Merano, had already been creating furniture alongside design masters such as Achille and Pier Giacomo Castiglioni, Afra and Tobia Scarpa. But by the early ‘60s, Gavina became convinced the time had come to create new lamps.

Using the same technology – conceived in the USA and tested at Eisenkeil – used for the Cocoon lampthe Castiglioni brothers and the Scarpa duo began creating lamps such as the Taraxacum or the Fantasma, with many other beautiful and surprising lamps to follow.

And so, from day one, Flos was already reinventing the idea of artificial lighting.