FIAM Italia’s is known world-wide for their unique status in the processing of curved glass. A selection of FIAM creations have become historic masterpieces, original in their design concept, inimitable in their exquisite styling and impeccable craftsmanship. 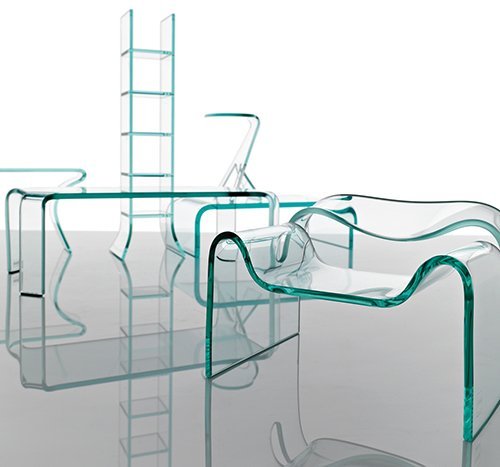 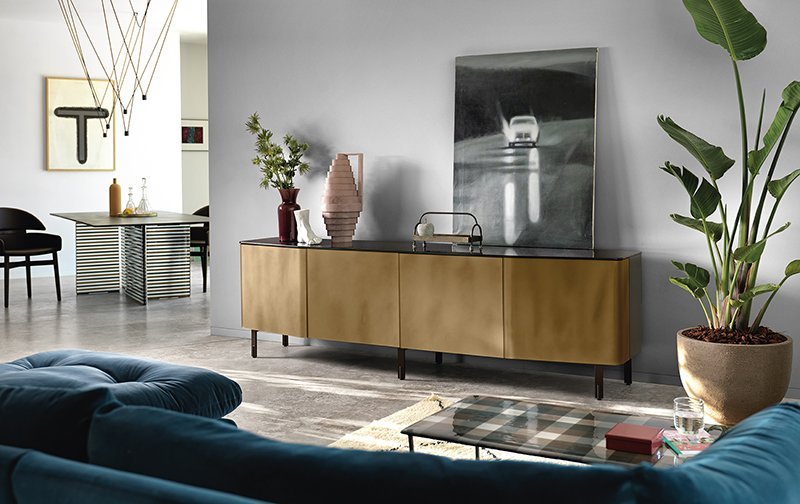 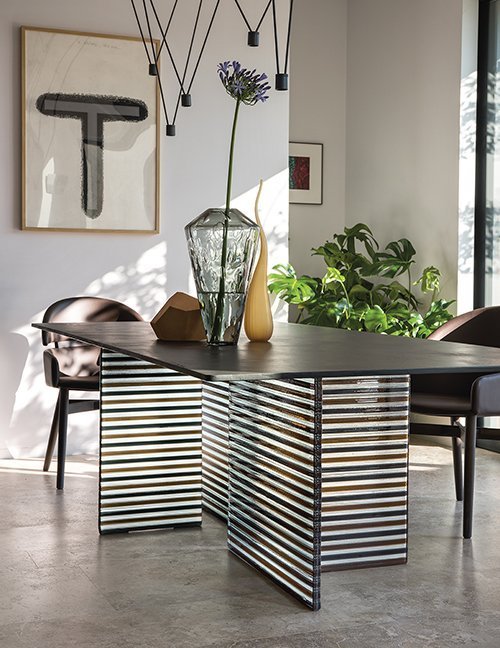 Vittorio Livi has always had one passion: glass. Fullet, the very first company founded by him, produced coloured glass for the furniture industry and was followed by a succession of companies: Artiglass, Curvovetro, Cromoglass and Vellutart.

The merger between these companies in 1973 resulted in FIAM, the first company to produce furnishing items in curved glass. Thanks to its technology and partnerships with top international designers, FIAM has become a leader in this industry and some of its products are on display in twenty-five museums worldwide.
After overseeing the restoration of Montegridolfo, a walled town dating back to the 7th century B.C., in 1992 Vittorio Livi  purchased and renovated Villa Miralfiore, a historic building in Pesaro constructed in 1260. A part of the villa is dedicated to “Spazio Miralfiore”, a museum for works of art in glass produced by Livi and numerous Italian and international artists.