(born 1959) is an English product and furniture designer.

One of today’s most influential industrial designers, Jasper Morrison is known for his minimalist approach, which was formed at an early age. Throughout his prolific career, Morrison has striven to create that same simple but functional beauty in everyday objects, from door handles to trays to wristwatches to chairs. 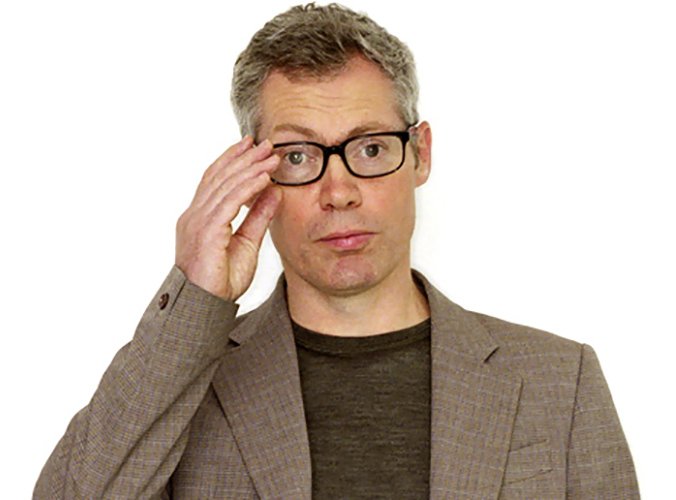 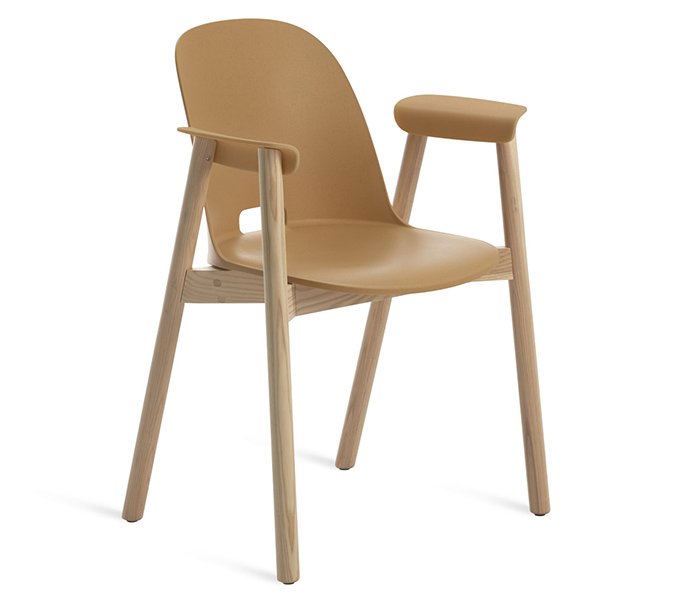 Born in England, Morrison was raised in both Germany and the United States before his family settled in London, where he attended Kingston College of Art & Design and the Royal College of Art. During school, Morrison was influenced by the work of the Memphis Group out of Milan for their conceptual approach to design. His early work caught the attention of critics, and when Morrison was asked to speak at a design conference in Milan, he instead staged a slide show of juxtaposed images. This became the basis of the book A World Without Words and piqued the interest of Rolf Fehlbaum, the chairman of Vitra.

Since then, what has happened to Morrison’s career seems as inevitable as his designs. He has designed a series of plywood chairs and tables for Vitra, a chaise lounge and daybed for Cappellini and a tram for the city of Hanover, and he’s collaborated with the controversial English artist Damien Hirst on the London restaurant Pharmacy. Morrison’s austerely elegant designs have been elevated to cult status in Germany, where the work of Donald Judd, which also blurs the line between art and industry, is equally venerated. Although the main themes of Morrison’s work – practicality, comfort and timeless forms – have not made him a rock star of design like his contemporaries Marc Newson or Tom Dixon, by early in his career Morrison was already a mature designer with a style of his own.

Today, Morrison is one of a small group of industrial designers, together with his former students Konstantin Grcic, Hella Jongerius, Satyendra Pakhale and Ronan & Erwan Bouroullec, who work on a global scale by using advanced technology to develop mass-manufactured products.